Awards Received by Be Like Brit Foundation, Inc. and Len and Cherylann Gengel

Perkins School Distinguished Service Award in the Field of Service to Children : Be Like Brit June 2012

Be Like Brit is located in Delray Beach, Florida

Thank you for watching

Want to make an impact? 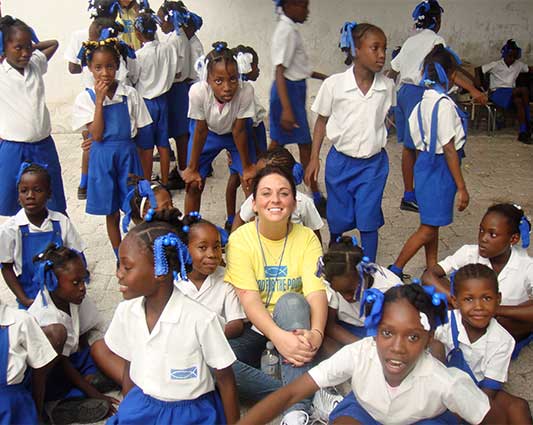 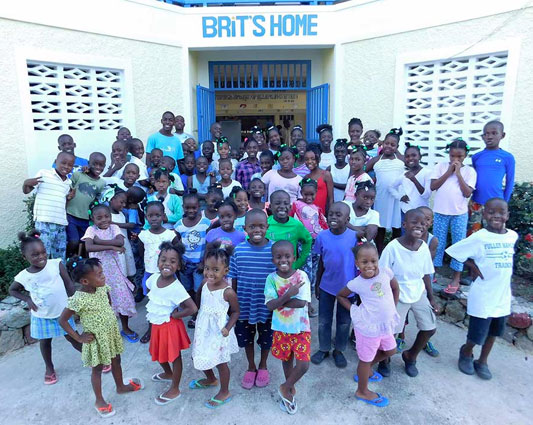 Everyday we continue the compassion of Britney Gengel and with your generosity, we can ensure that Britney's kids in Haiti can attend school, have 3 meals a day and be prepared to be the Next Generation of Leaders in Haiti.

Click Here to Help us Help Haiti
Other Ways to Help